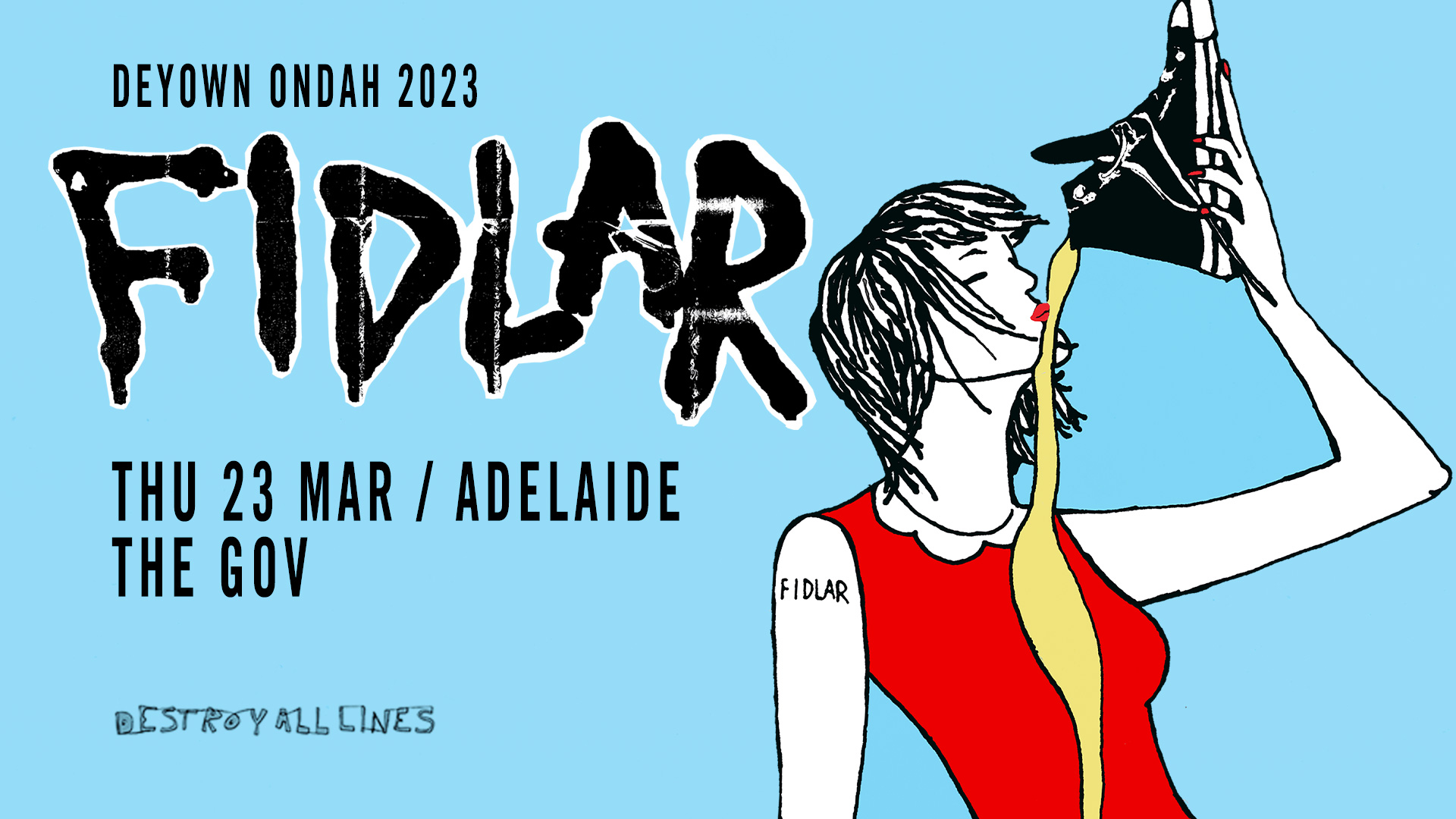 Beginning their career as young punks playing house shows, FIDLAR exploded onto Los Angeles’ indie rock scene in the early 2010s with ferocious debut single DIYDUI. Since then, the band has been expanding their presence worldwide, connecting with fans around the globe who resonate with their raucous skate-punk tunes and the band’s mantra of ‘F*ck It Dog, Life’s A Risk”.

FIDLAR’s most recent single Taste The Money, is the third offering from the band’s forthcoming EP set to be released early next year. It follows the trio’s fierce comeback song FSU, which thrust them back on playlists worldwide after a three year hiatus.

If there’s any major take away from recent singles, it’s that FIDLAR are back in full force. The band’s latest work has been self-described as “leaning into the extremes”, and the acclaim garnered for comeback single FSU is a surefire sign of what’s to come.

FIDLAR are no strangers to touring Australia, having made regular appearances at Splendour in the Grass, giving rise to what frontman Zac Carper describes as “some of the craziest experiences [he’s] ever had.” Now, for the first time since 2019, FIDLAR are gearing up for their grand return Down Under next March to give Australian and Kiwi fans the live experience they have been pining for.