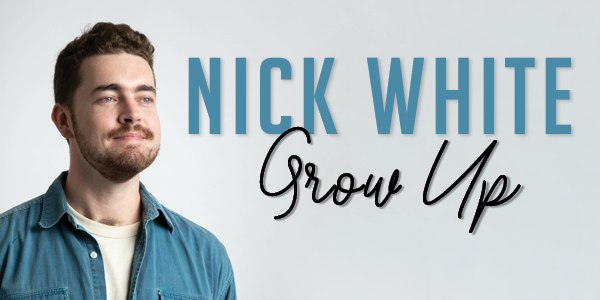 A self described late-bloomer, Nick White moved to New York City in his mid-twenties to figure out who he was and where he fit in the world. Unfortunately, he still doesn’t really know, but is eager to report his findings thus far.

Nick White is a Brisbane-born comedian who has spent the past few years in New York City. He has performed at Greenwich Village Comedy Club, The Comic Strip and Broadway Comedy Club, where he earned a residency. Since moving back to Australia in 2021, Nick has performed sold out shows at the Laugh Outta Lockdown and Goodchat comedy festivals. Along with performing all around Sydney, Nick has also amassed a following on TikTok with over 5 million likes, with his work being featured on sites such as Huff Post, The Independent and Betches.