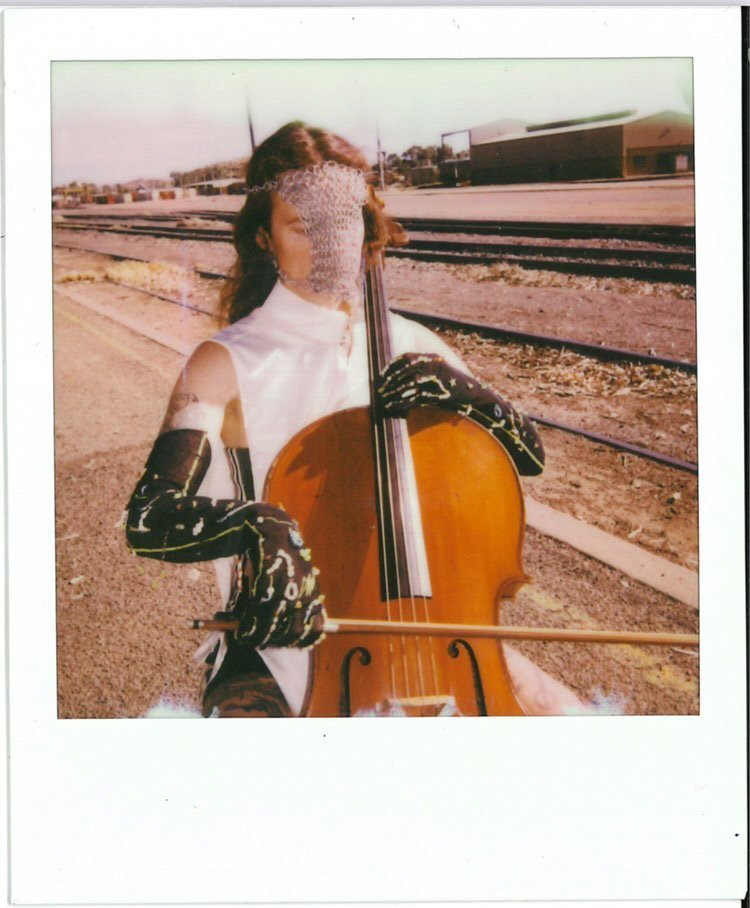 HEXTAPE (Naarm/Melb, Mparntwe/Alice Springs) is touring back in Adelaide with their new concept album >:) (read as ‘angry smiley’) for one show only!

>:) scatter the listeners across 35mins of chopped up jungle, footwork, techno, noise and classical cello directly inspired by the solo rave-like experience of an MRI machine.

Joining HEXTAPE is frequent collaborator Ahm, who is celebrating the release of their EP “Ansible” on Anterograde in early Dec 2022.

————-
This event is held on the traditional lands of the Kaurna people, over which sovereignty was never ceded.