Mahalia Barnes and the Soul Mates 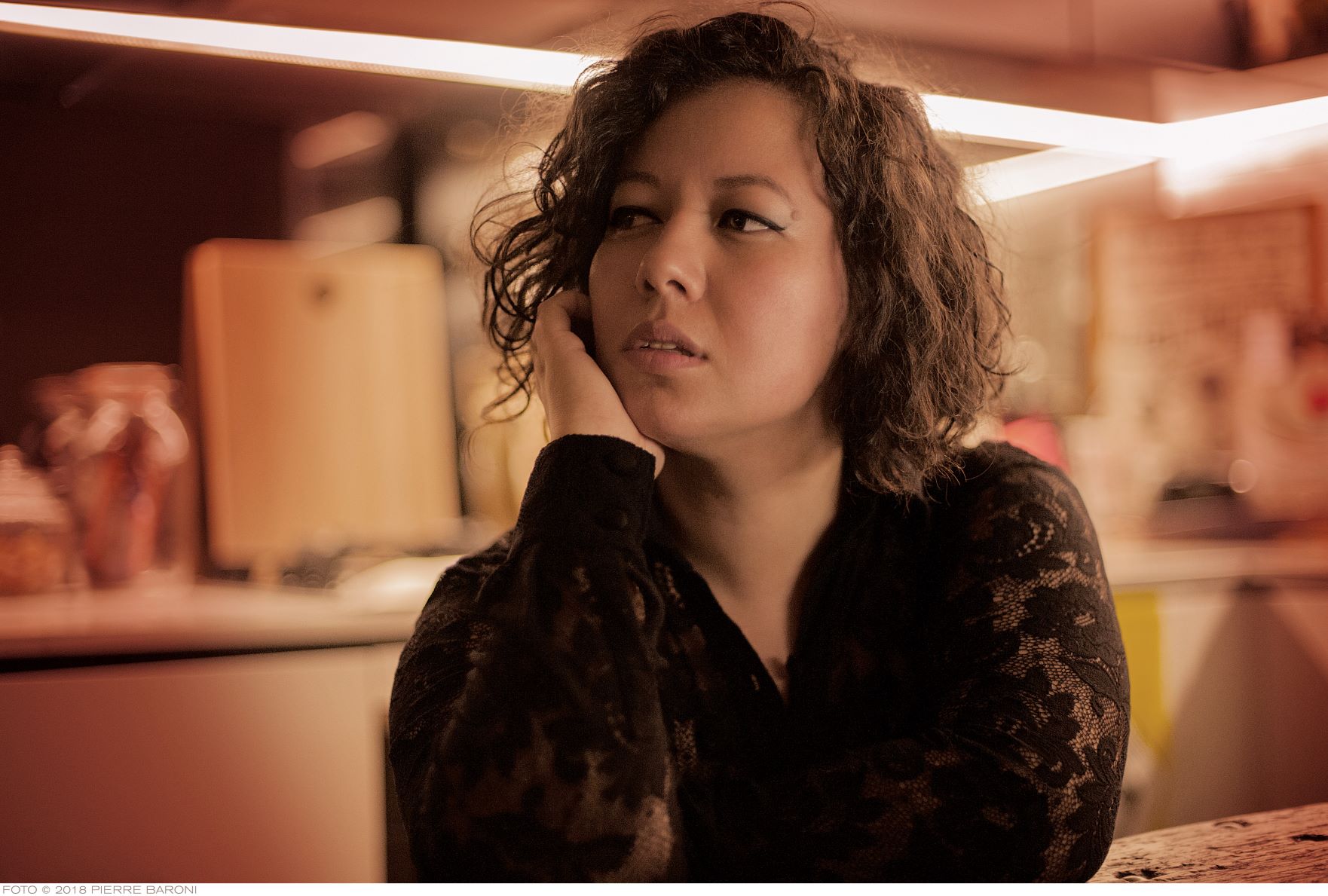 Powerhouse souls and blues; back at Trinity Sessions after her sold out 2022 show. Don’t miss out this time.
Mahalia Barnes has been in and around music her entire life. Throughout her childhood years she was exposed to everything from Ray Charles, Otis Redding, Wilson Pickett to Ike + Tina Turner, Aretha Franklin, Donny Hathaway and Stevie Wonder, all of which helped shape her into the powerhouse soul and blues vocalist that has jaws dropping every time she picks up a mic. Mahalia and her band, The Soul Mates, have released three albums (including “Ooh Yea! – The Betty Davis Songbook” with Joe Bonamassa) and consistently play to capacity crowds around the country.

In addition to her solo projects, she has performed on various international tours with Bruce Springsteen, The Roots, Mavis Staples, Bryan Adams and Tom Jones.
Bar from 6.30pm Concert Space Doors 7pm