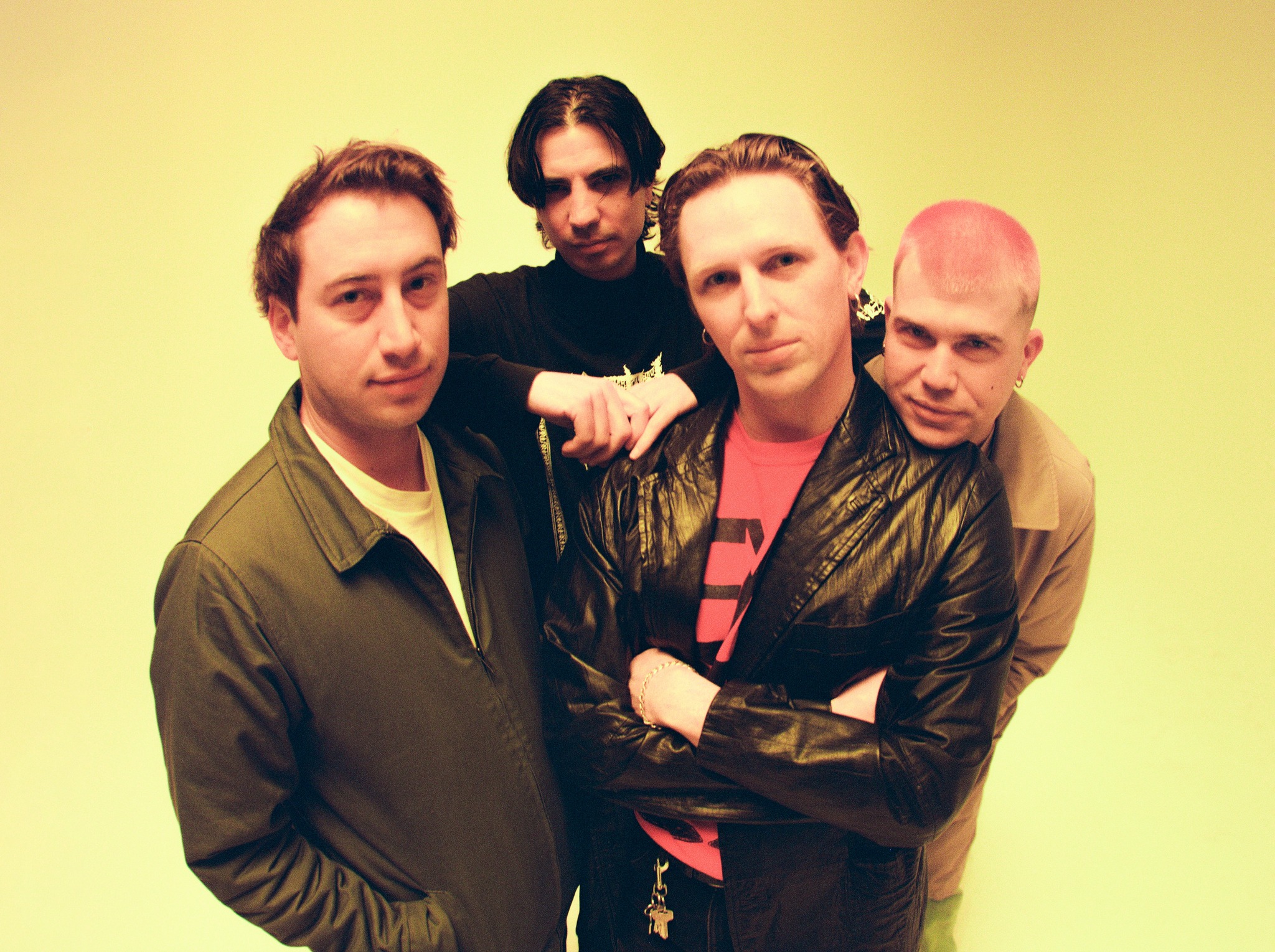 Australian punk royalty These New South Whales are celebrating the release of their barnstorming third album, TNSW, with a headline tour in March-April 2023 supported by Melbourne’s industrial post punkers, Bitumen on all dates, and no-wave quartet, Gut Health in VIC and NSW.

Debuting at #9 on the ARIA Australian album charts, TNSW furthers the band’s evolution from compelling Aussie basement punk into a more sprawling, international space, tying together influences from early 90s alternative with their punk and hardcore roots. The set of songs finds the quartet leveling up immeasurably, receiving support across The FADER, DIY, NME, The Line of Best Fit, and MOJO, the latter of whom wrote in their 4/5 review of the record that “it’s not even funny how comprehensively they kick the ass of most other contemporary punk-leaning ensembles.”

These New South Whales are a belt with many notches. Their “irresistible” songwriting (Kerrang!) and “old-school-cool energy” (The Line of Best Fit) has earned them international acclaim and a reputation as “one of the best punk bands in Australia” (triple j).

Their hit Comedy Central show – touted as “the punk Flight of the Conchords” (NME) and “the best mockumentary since Spinal Tap” (Monster Children) – saw them become the first Australian band to develop their own TV series and license it to a cable television network.

And their podcast What A Great Punk ended its debut year inside Spotify’s top five music podcasts before going on to do a sold-out live run at the Melbourne International Comedy Festival 2022. While their reputation as all-round entertainers grows, though, their music has long outgrown the comedy label that defined their formative years.

Now “premier punk outfit” isn’t just the cocky phrase the band uses to describe themselves in their mockumentary – it’s a real-life statement of fact.