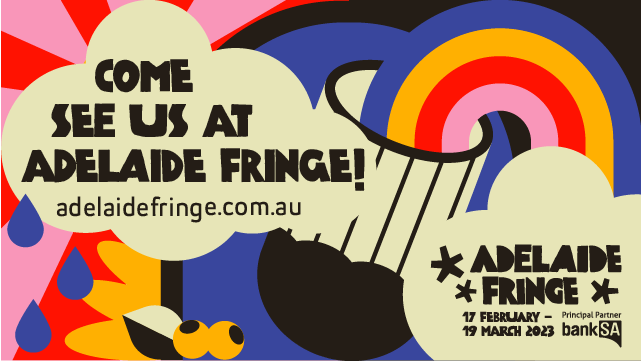 The sound, power and spirit of the one and only Whitney Houston comes to life, as Australia’s leading vocal ensemble GOSPO Collective brings you hit after hit in a one hour spectacular production. Charmaine Jones, Director and Arranger of phenomenal Jackson vs Jackson (18/19/21) takes you on yet another mesmerising and soulful journey, back to the golden age of pop/RNB. Whitney, the original “Queen of the Night” from the 80’s, 90’s and 2000’s gives us one more moment in time, with GOSPO’s signature deliveries of powerhouse lead vocals, a mass choir and smokin’ band. Uniquely crafted harmonies and captivating movements acknowledge a shining legacy of unforgettable music a decade after Whitney’s passing, reaffirming that Ms Houston will always be “The Greatest Love of All”